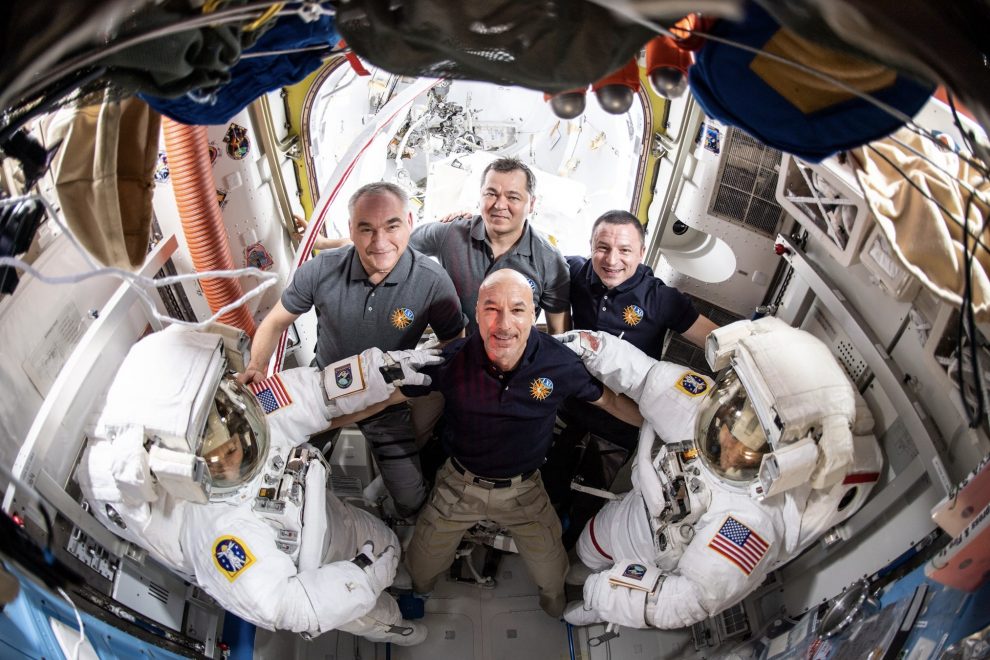 NASA will be sending something it calls a “robot hotel” to the International Space Station on board the next commercial resupply mission is set to launch onboard a SpaceX Falcon 9 rocket this week. The robot hotel is all the more officially known as the “Robotic Tool Stowage” unit, or the RiTS for short, since NASA loves nothing to such an extent as it loves abbreviations.

Contingent upon the fact that people are so anxious to humanize robots, the “hotel” designation probably won’t be very as proper as “garage” — this unit is basically an ensured parking space for robots when not being used, helping them from potential risks introduced by being in space, including presentation to radiation, and the possibility to get hit by micrometers and different debris.

The first visitors at the hotel will be two robots called Robotic External Leak Locators (RELL — in light of the fact that abbreviations). They do what it says on the tin, discovering leaks in the ISS exterior hull from the outside, which is a key job. What’s more, before, they’ve been stored inside the ISS when not being used, yet space is at a premium in the station itself, so whenever people can spare some it’s good news for astronauts and for continuous research and other equipment.

Additionally, the RELLs should be calibrated when they’re sent out to do their job, a procedure that requires 12 entire hours. Since their new storage environment is now external, it’ll be a lot simpler and quicker for the station’s Dextre robotic arm to recover them and set them to work.