Primary Menu
Secondary Menu
Blood donations drop in the Sacramento region because of coronavirus concerns Student discovers 17 new exoplanets, including one that is nearly the size of Earth
Spread the love 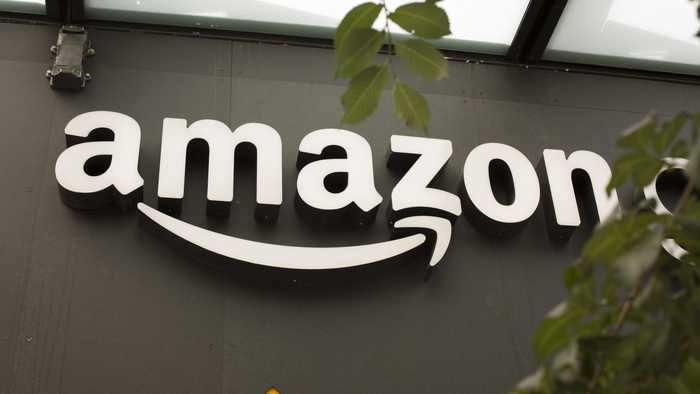 The Pentagon “wishes to reconsider” the award of its disputable cloud computing contract that Microsoft won in October, as indicated by court documents released Thursday evening.

The Defense Department said in a filing that it wanted to look again at some technical aspects of the Joint Enterprise Defense Infrastructure contract considering both Amazon’s lawsuit after losing the up-to-$10 billion agreement to Microsoft and a judge’s recent comments that Amazon’s case is “likely to succeed.” It didn’t, in any case, concur that President Donald Trump’s disparagement of Amazon impacted the Pentagon’s decision making, one of the core inhabitants of Amazon’s argument.

The Pentagon requested 120 days to reconsider one way it assessed cost during the competition and its evaluation of the organizations’ online marketplace offerings. The department likewise said it would take a gander at all of the technical challenges raised by Amazon’s lawsuit.

“A remand here is in the interests of justice because it will provide the agency with an opportunity to reconsider the award decision at issue in light of AWS’s allegations, this Court’s opinion, and any new information gathered during the proposed remand,” the Pentagon wrote in the filing.

Toward the finish of the 120 days, both the government and Amazon would decide if they wanted to seek after further activity in the courts.

Amazon lauded the court’s decision in an announcement.

“We are pleased that the DoD has acknowledged ‘substantial and legitimate’ issues that affected the JEDI award decision, and that corrective action is necessary. We look forward to completing, fair, and effective corrective action that fully insulates the re-evaluation from political influence and corrects the many issues affecting the initial flawed award,” an Amazon Web Services spokesperson said.