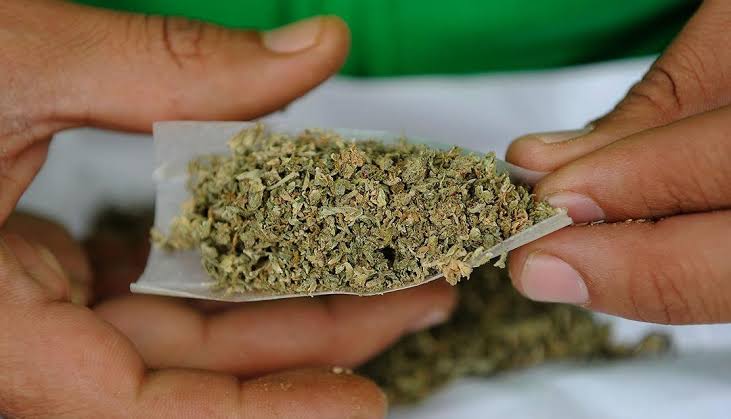 A new study from UNLV’s School of Medicine connects day by day marijuana use during pregnancy with negative fetal health problems.

The study, published in the Journal of Maternal-Fetal and Neonatal Medicine, explored sonogram information from almost 450 pregnant ladies who self-revealed day by day cannabis use.

Physicians found an expansion in placental vascular resistance in second and third trimesters, which can disturb the flow of oxygen-rich blood through the placenta.

That can prompt postponed fetal development, which could put a child in danger for certain medical issues like low birth weight and hypoglycemia. In some extraordinary cases, deferred development could prompt stillbirth.

“Recent data … indicates that marijuana use in pregnancy has doubled over the last 15 years and what’s more alarming is that 70% of women believe there is minimal or no harm from using marijuana in pregnancy,” Dr. Bobby Brar, UNLV School of Medicine resident physician and a lead author of the study, said in a press release.

Scientists believe exposure to chemical compounds in both tobacco and marijuana smoke could clarify the developmental abnormalities that were watched. It could be the exposure to smoke that prompts deferred fetal development, and not necessarily THC or nicotine.

The school says more investigations are expected to completely comprehend the impact of marijuana use on fetal development, yet that specialists ought to discourage utilizing cannabis during pregnancy.