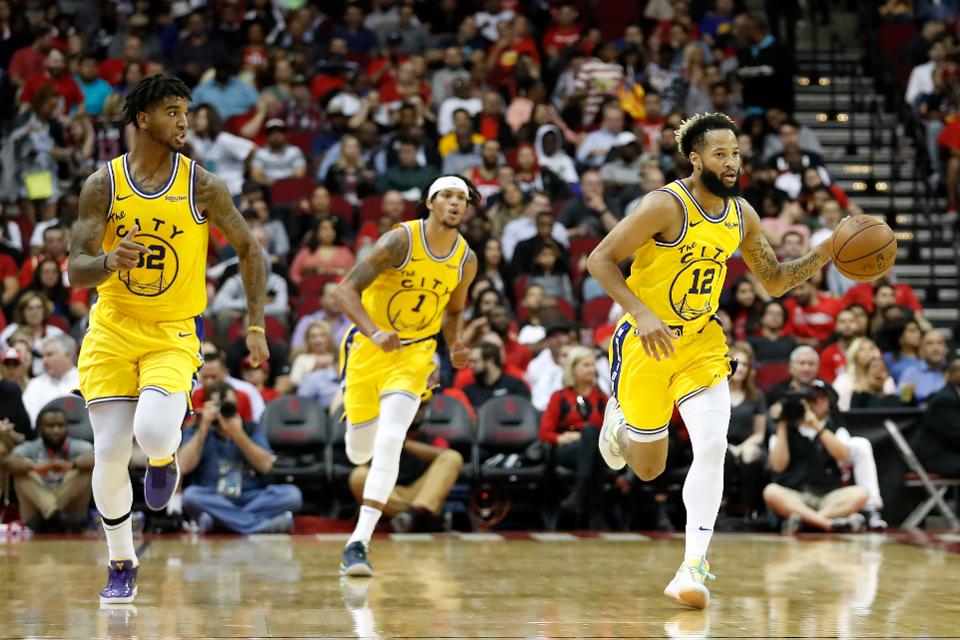 The Golden State Warriors have postponed enormous man Marquese Chriss. The move came after Monday’s 111-98 misfortune to the Sacramento Kings and makes a way for the Warriors to change over two-way guard Damion Lee’s agreement and place him on the 15-man list for the rest of the season, a league source disclosed to ESPN’s Adrian Wojnarowski.

Chriss, who earned a spot on the Warriors’ list after a strong appearing in the preseason, gave a lift to the group over the first few months of the season. Chriss, the eighth pick in the 2016 draft, averaged 7.3 points and 5.4 bounce back per game and earned regard from colleagues and mentors during his time with the association.

As Chriss, 22, left the Golden 1 Center late Monday, he got hugs, handshakes and well wishes from Warriors personnel. Chriss has stayed steadfast since training camp that he has a place in the league and was sure that his play would enable him to become famous after he was drafted by the Phoenix Suns and spent time with the Houston Rockets and Cleveland Cavaliers.

The Warriors, who have been hard-capped since they obtained guard D’Angelo Russell in a sign-and-trade with the Brooklyn Nets for Kevin Durant the previous summer, had to settle on a decision since they were about to run out of days on Lee’s deal. In the wake of scoring eight points and snatching five bounce back in Monday’s misfortune, Lee had two days left on his two-way deal.